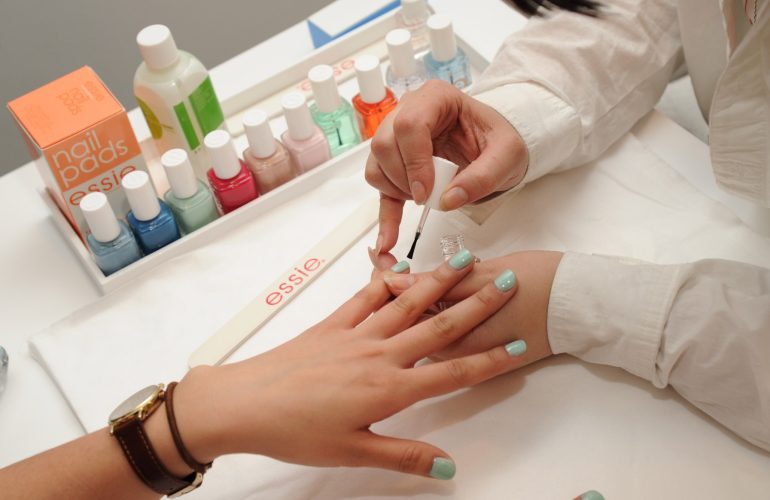 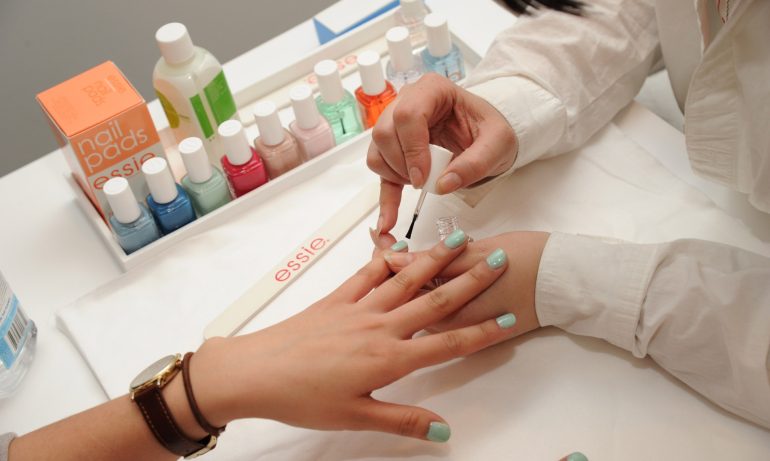 Everyone’s favorite nail polish brand, Essie, is re-releasing Starry Starry Night in a new collection all about discontinued polishes. The Retro Revival collection will be released for the brand’s 35th anniversary in early 2016. I’ve been dreaming about the five shades that have already been released and waiting patiently (or anxiously) for the final polish to be announced, just hoping it would be this iconic shade. Let’s just say I’m a bit of a nail polish fanatic…[Con’t]