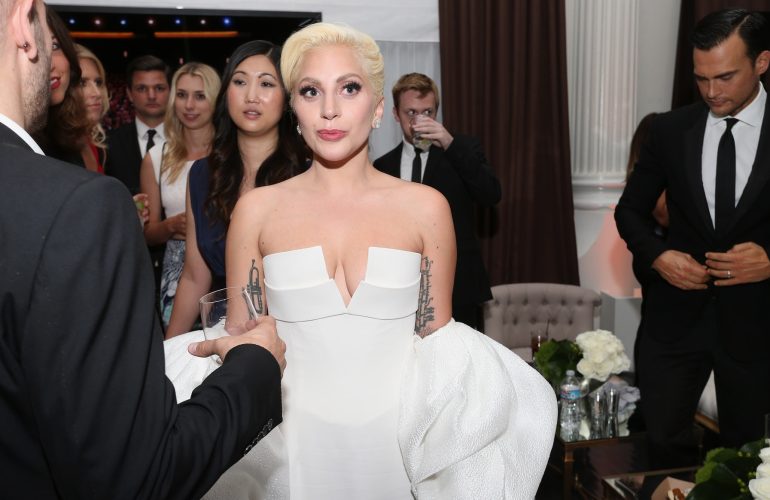 Props to new actress Lady Gaga. The singer was recently nominated for a 2016 Golden Globe for her portrayal of the Countess on American Horror Story: Hotel. She plays the bloodthirsty, couture-loving owner of the Cortez Hotel. This nomination is surprising not because Gaga didn’t kill it on the set of AHS, but because she is mostly known for her talents as a singer. Lucky for her, she’s pretty good at both…[Cont’d]