It’s finally time for the Booktube-A-Thon! No, I am not a booktuber, but I will not let that me from participating in this readathon. Last year was my first year doing this readathon and that was because I was hospitalized and thus had a lot of time to read lmao. (Don’t worry I was/am totally fine).

This year I spent a long time thinking about what books I wanted to read that were also pretty short and therefore easy to read in a short amount of time. Hopefully, I chose wisely…we shall see.

Most of the books on my Booktube-A-Thon TBR are either books I’ve heard great things about or are books I know nothing about but are eager to read. Let’s hope we get all 5 star reads this week.

I know I’m super late to post this TBR (the readathon literally already started today!) but I had a really hard time deciding on what I wanted to read. If you want to see what I’ve got planned for this week, read on below!

The Cabin At The End Of The World | Paul Tremblay V. Bird Box | Josh Malerman 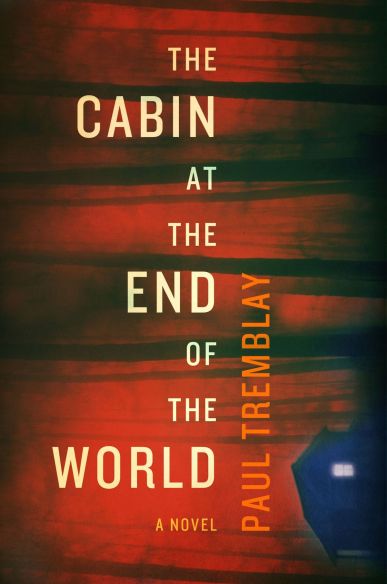 As it’s summer and I’ve been reading a lot of contemporaries recently, I thought I should shake up my TBR and kick off the week with a thriller.

I really don’t know anything about these books other than that Kayla from Booksandlala loves them both. I usually have similar taste in books with her and am therefore just trusting her judgment and diving straight in.

I’m not going to flip the actual coin until right before I read, so you’ll just have to sit in anticipation until I post my July Wrap-up (sorry).

What To Say Next | Julie Buxbaum 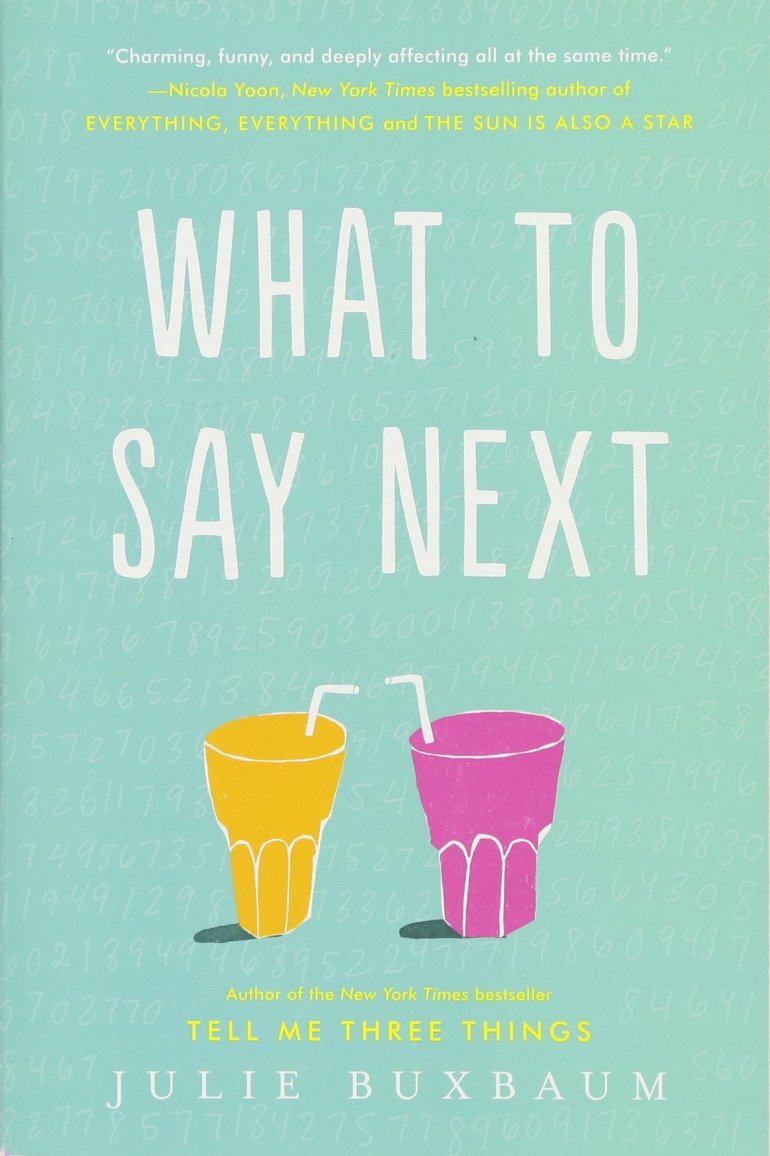 This challenge is so weird and I love it. This is one contemporary that I’ve heard absolutely nothing about. The only reason I chose to read it was because I found it at my library and I loved Julie Buxbaum’s previous book Tell Me Three Things. It was one of my favorite books that I read last year and I’m hoping this one will prove to be just as good.

I’m looking forward to reading a cute, fluffy ya romance so hopefully, that’s what this is.

Read A Book With Green On The Cover

This is probably one of the most hyped books of 2018. I’ve heard literally only positive things about this book so it better live up to the hype.

All I know about this book is that it involves a journalist writing an exposé of sorts about the titular Evelyn Hugo. I’m assuming there will be talk of her seven husbands, but we shall see.

Apparently, there is some sort of connection between this journalist and Evelyn Hugo, but I really have no idea what it could be or really what happens in this book at all. I am looking forward to  finding out.

Read A Book About Something You Want To Do

If you know anything about me, you’ll know how obsessed I am with witches. So, for this challenge, I am saying I want to become a witch. Lmao.

I am also so so excited to read this graphic novel this week. Apparently, it’s much more spooky and dark than the original series which I’m all about. Also, there’s a Netflix series being released in the future with the same name and I believe created by the same people.

YAS give me more creepy witchiness in my life pls.

Read A Book With A Beautiful Spine 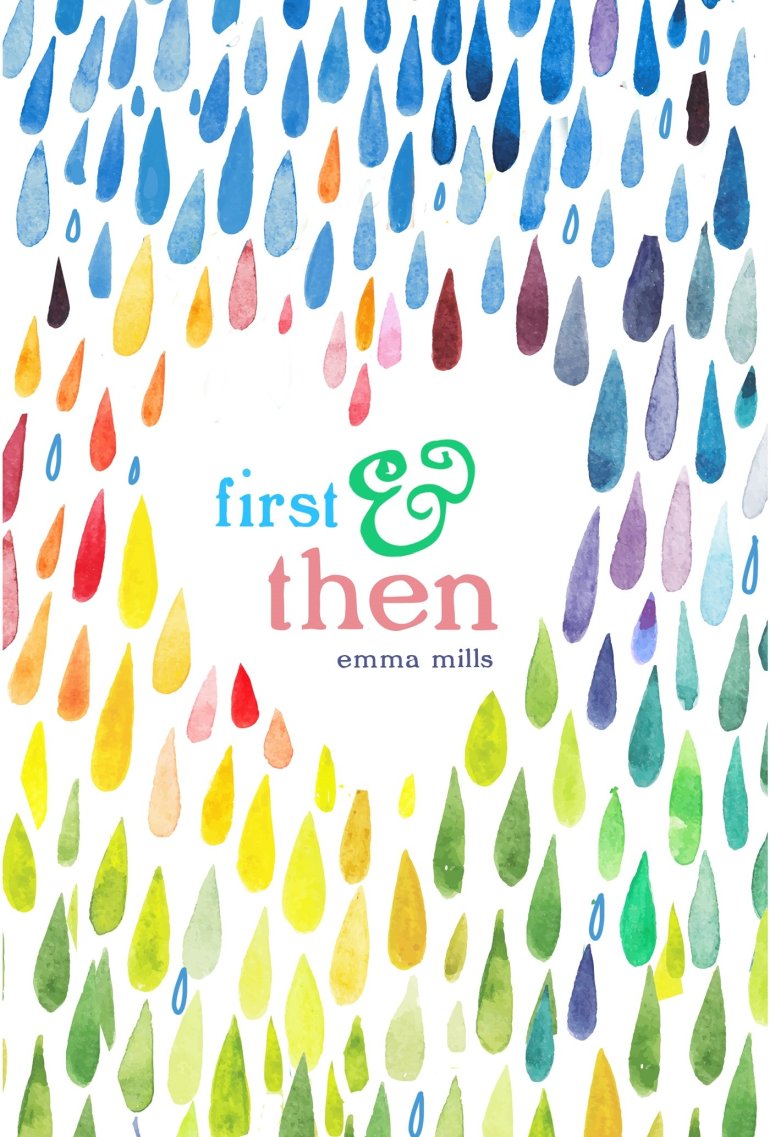 This is yet again another book I’m reading based on Booksandlala’s stellar review. I have no idea what it’s about other than that it’s supposedly very good, has a beautiful cover, and is probably a contemporary of some sort.

I’ve never read an Emma Mills book before, but I have a feeling I’m going to dive in hard after finishing this one.

Read And Watch A Book to Movie Adaptation

This is a book I’m a little skeptical about. My vampire book phase has already come and gone, but for some reason, I’ve decided to read this book this week.

I fell into a Polandbananasbooks hole sometime last month and in multiple videos, Christine recommended this book and series. She was raving about how good they are and how their bad covers and titles really sell them short. So, I’m willing to give at least the first one a shot.

I know they made a movie about the first book that didn’t go that well, but what better opportunity to find out for myself how good or bad book the book and movie are than to read and watch them during this readathon.

To add some more genre diversity to this list I’ve decided to end the week with a fun science fiction thriller. I know this book also has a movie adaptation so maybe I’ll end up watching two this week? Who knows.

I know this book is about some weird quarantined place that grows weird plants and people who go there either die or go crazy or something. Obviously not very clear on the details, but I’m sure I’ll find out when I start reading it.